Best Gucci Men Cologne For 2021 | Hers and His Best

The Best Gucci Cologne for 2021 is Gucci Guilty Pour Homme!

Best Gucci Colognes are part of 97 perfumes in the Gucci fragrance collection. The earliest edition, Gucci No 1 for women, hit the shelves in 1974 and the latest fragrance was released in 2020.

Gucci has been at the forefront of some of the most glamorous fragrances for both men and women. But their portfolio of colognes for men is significant.

With a collection for all temperaments Gucci is a brand that is impossible to ignore or resist.

Here are the 7 Best Gucci Colognes for the Sophisticated Man 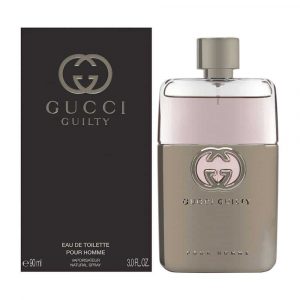 Gucci Guilty, offered as an acquaintance to its distinguished female counterpart, is created for the masculine men who know and always get what they are after. This cologne is a representation of a dominant ladies’ man. It has a provoking and seducing arrangement. This scent opens with lavender and lemon and levels off to the alluring scent of orange blossom.

The bottle gives the distinct imprint of an alpha male with its cold metal and heavy glass.  It comes with modest longevity making it subtle and lenient on the nose. The effect of this scent is enthralling. Experienced as unconventional for the most modern of rebels this fragrance is for men who are more than a little dangerous.
GET IT here 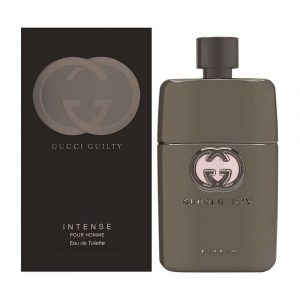 This cologne has an intense start with its jam-packed lemon, lavender and coriander notes. The tail is however murkier and much more confrontational with notes of patchouli and cedar wood. The bottle boldly imitates the same combination of metal and glass as its Guilty colleague.

This cologne is contradictory to and stronger than its successful forerunner, Guilty. It is unsophisticated, yet enticingly unusual and macho. This woody fragrance is for men who are familiar with the power game of masculinity. It is long lasting and can still be worn into the evening. Graceful and seductive this fragrance is perfect for a dreamy romantic setting.
GET IT here 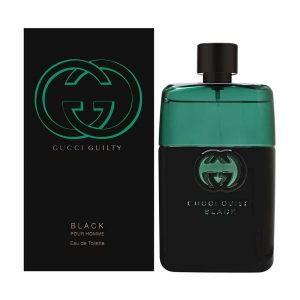 The best Gucci cologne Gucci Black cologne was inspired by a dark fantasy, this brave, intrepid, and edgy fragrance proves irresistible for brazen young men. It invites you to live your most outrageous life while indulging in your deepest desires - it is the perfect young mens cologne.

This masculine cologne invigorates the unruly essence in every man. It boasts an alluring balance of notes that seduce and tease. Opening with coriander and lavender and leveling off to neroli and orange flower, the final rounding off contains a cedar wood base.

This is a provocative and versatile scent of indulgence with a distinctive macho touch. Gucci Guilty Black Pour Homme leaves you with a charismatic consciousness all day long. 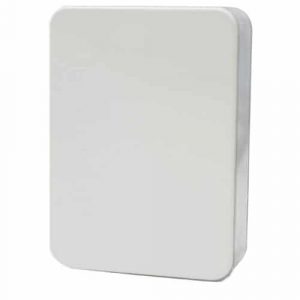 Released in 2000 Gucci Rush is emphasized by a woody, green tone that produces a comforting and mysterious impression.  It is an unrestricted, undeviating, and contemporary oriental fragrance creating the mood of an exotic island holiday.

Charismatic and provocative, this Gucci cologne for men will have you admired wherever you go. Another combination of cold metal and heavy glass bottle give it grit while keeping it tempting.

For the modern man who has a straightforward and liberated attitude.  A sensation to be grasped through the amalgamation of floral and spices.  A sensory rush with no comparison.

With an above average endurance this scent is designed for lovers of sincere, woody scents. This fragrance is balsamic, spicy and fresh with top notes of mandarin, coriander, pepper, rosewood, ginger and lavender. It will deliver a deep, sensory and reassuring aromatic sensation. On closer scrutiny an enduring, gentler dusty sweetness becomes apparent. Envy leaves a man with a feeling of sanguine confidence.

This Gucci composition was released in 1997 and does not market itself as aloof yet it maintains anticipation. Its floral scent is lily of the valley and hyacinth and it is both anxious and insistent.

Envy remains one of the best Gucci cologne for him. Do you need any other motivation to try it?

A versatile fragrance and a definite year-round contender. Hitting pretty hard upfront are notes of violet and black tea. Then along comes the pimento and cinnamon introducing a warm bite.

Wearable and comforting Gucci Pour Homme II was launched in 2007. Regardless of its velvety blue shade, this masculine fragrance features a spicy yet energizing scent. It never fails to entice and attract attention. A mix of bergamot, cinnamon, and musk give it an exciting and sophisticated aroma.

7. Made To Measure Pour Homme 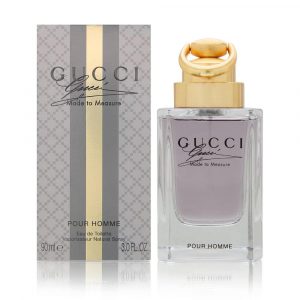 Gucci Made to Measure Eau de Toilette fits like a Saville Row suit. Designed for men who only accept the very finest, it is the essence of chic sophistication. This Gucci men cologne was created with the highest level of detail and standard.

A zesty texture leaving a murky and everlasting imprint. This fragrance was launched by Gucci in 2013.

Match your individuality with this cologne if you are one who expects only the very finer things in life. A macho oriental scent containing bergamot, lavender and anise. Nutmeg and juniper berry provide a classy addition. This cologne has a decadent dry down of citrus, labdanum, patchouli and leather. It is one of the best Gucci men's cologne.
GET IT here

After dress sense the very next impression a man gives is his choice of fragrance. It is not rare to be attracted by his cologne before you have even had the pleasure of an introduction.

Make sure you leave a lasting impression with one of our best men's Gucci cologne.