“A woman’s perfume tells me more about her than her handwriting.’” So he said, one of the greatest-ever couturiers and a man whose name is also synonymous, all over the world, with the fine art of perfumery.

Creating a signature fragrance was never an afterthought for Dior. In fact, his first fragrance, Miss Dior Perfume, was introduced shortly after his first runway show in 1947. Since then the House of Dior has been responsible for some of the most memorable fragrances ever produced. 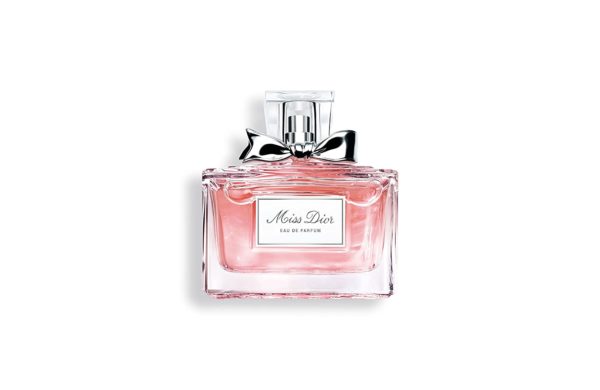 Miss Dior perfume combines the beauty of Grasse Rose and the boldness of Damascus Rose, wrapped in a fresh Calabrian Bergamot. It is crafted with Rosewood from French Guiana and Pink Pepper. The parfum is perfect if you love floral fragrances. It is a sweet scent, subtle, and fresh, and smells irresistible – perfect as a daytime fragrance.

"Miss Dior,Beautiful perfume with very good longevity but it's remind me of Flowerbomb especially his very first notes" 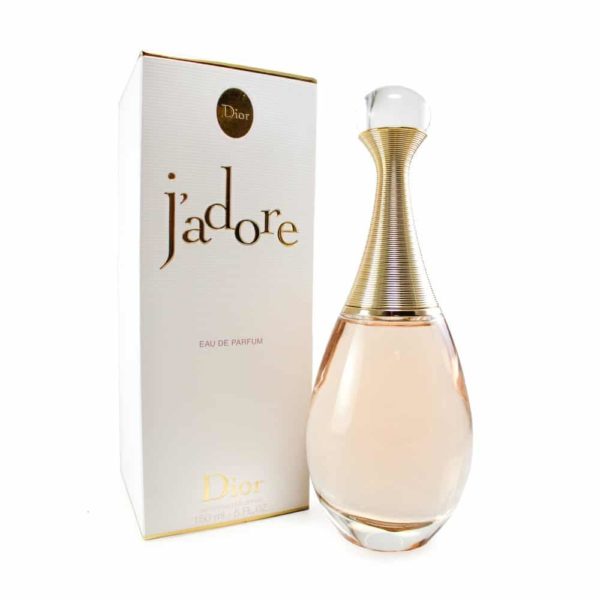 With Dior J'adore, Dior’s passion for flowers is perfectly expressed: a luxurious combination of Ylang ylang, Damascena Rose, and Sambac Jasmine. Sophisticated and feminine, J’adore is ideal for special occasions.

"This is such an elegant white floral with an aquatic edge to it. It is classy, beautiful and has great performance.

It projects really well and lasts for a long time, there’s a reason why this is such a classic that has stood the test of time. Even though it is over 20 years old now I still find it to be modern and not dated in the slightest." 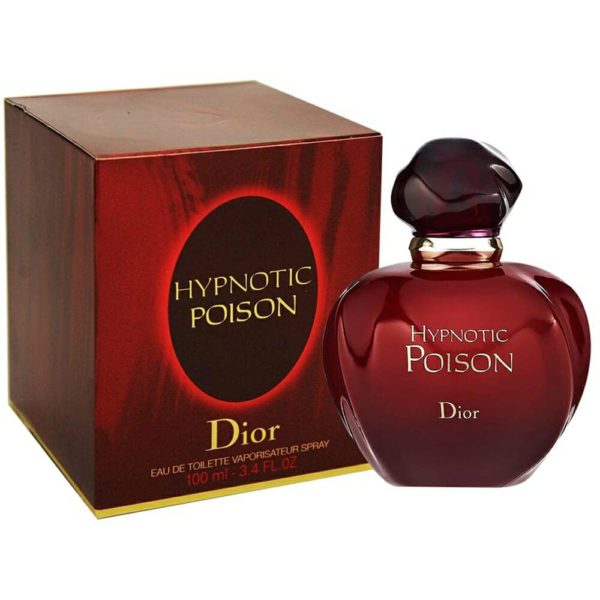 Hypnotic Poison is a mysterious and mesmerizing Oriental Vanilla fragrance. Its top notes include apricot, plum, and coconuts. Middle notes include tuberose, jasmine, lily-of-the-valley, rose, Brazilian rosewood and caraway. Base notes include sandalwood, almond, vanilla, and musk – a magic potion for modern times. This deeply feminine and bewitching fragrance is perfect for evening wear. It is one of the favorite perfumes of celebrities.

"I looove it, I think I’m from this rare persons to prefer it way more then the ODT… Very sexy"

Dior Addict is a tangy and floral fragrance opens with the sparkling citrus notes of sweet-and-sour Grapefruit enhanced with the smoothness of Calabrian Bergamot. It’s fresh, vibrant, and woody notes are blended with white musks. A subtle bouquet of floral notes like Freesia and Lily-of-the-Valley make it perfect for daytime wear. 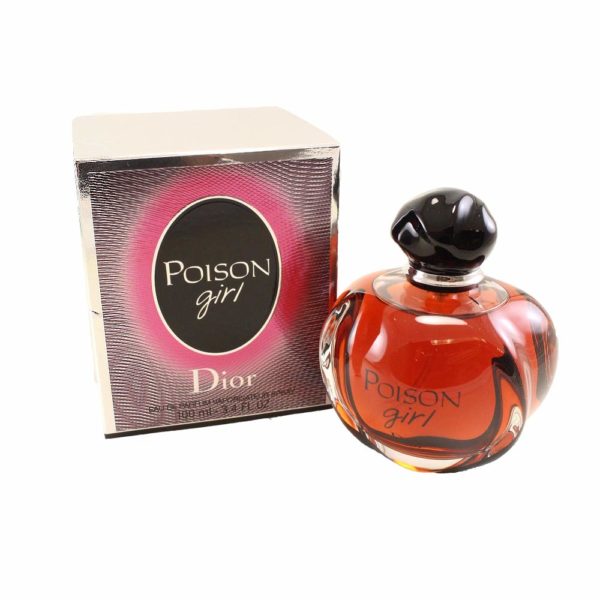 Poison Girl, a deliciously sensual intense perfume. With Bitter Orange being its top notes, the Grasse Rose being its heart note, and the Venezuelan Tonka Bean its base notes – this perfume is the fragrance of the free and sexy modern girl. It is suitable for wear during the day or evening. 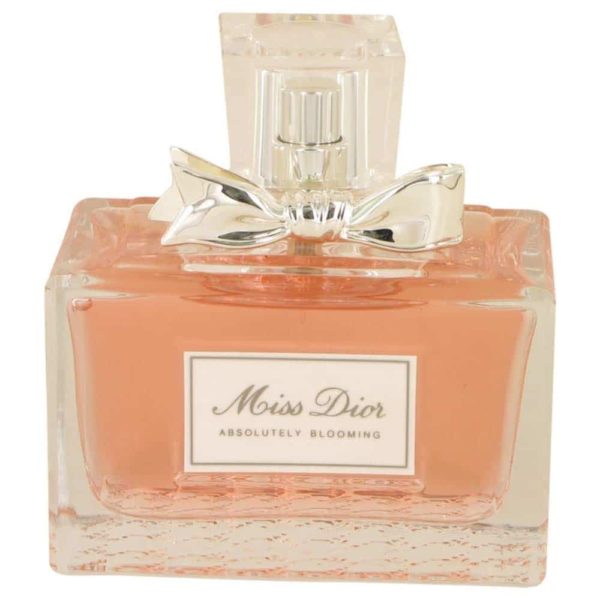 A floral delight, the top notes are tangy Red Berry – striking and joyful. Its heart floral scents are a heavenly combination of Grass and Damascan roses. The blooming of fresh flowers is supported by a base of White Musk notes. Miss Dior Absolutely Blooming is a romantic and sultry fragrance - the perfect fragrance to wear during the day. 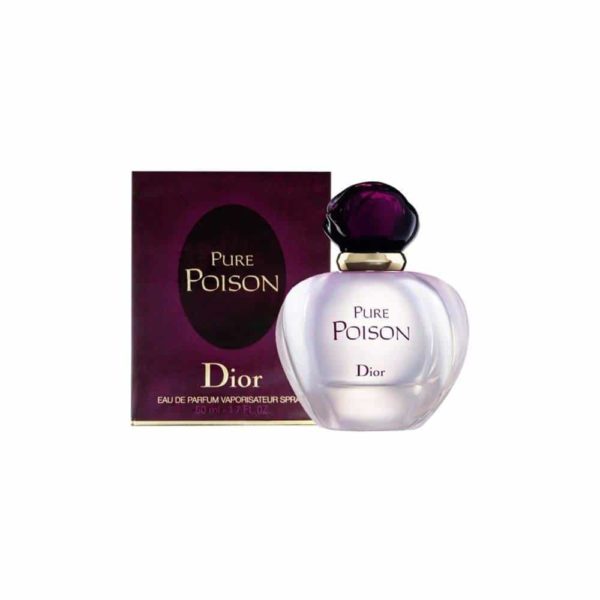 For the seductress in you. One of best perfumes is Pure Poison, a modern fragrance based on a white flower bouquet, suffused with fresh amber note. Its radiant scent emits both purity and seduction with a first impression of soft flowers and the lingering allure of woody-amber and musk. This deeply textured fragrance is great for day as well as evening wear. 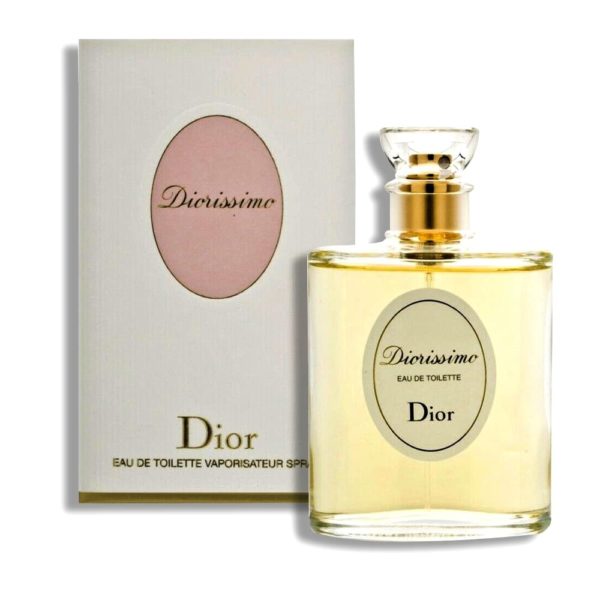 Diorissimo - Rich and intense in floral notes, this delicate perfume has a dominant jasmine heart note, white musk for its base note, and Lily of the Valley for its top note. It is perfect for sunny spring days. 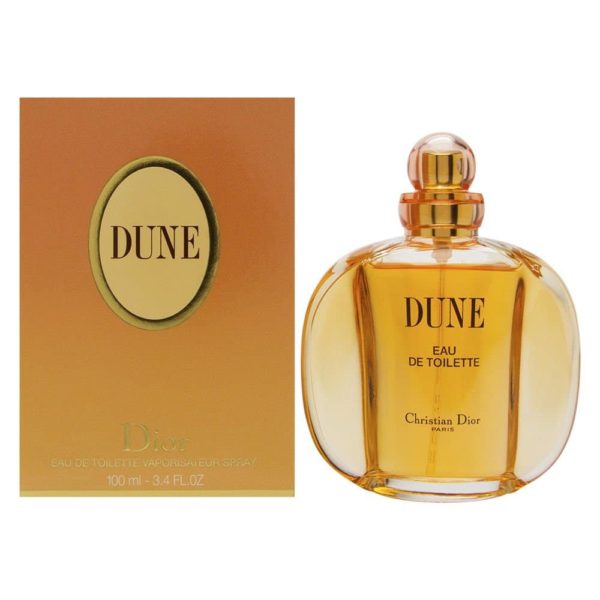 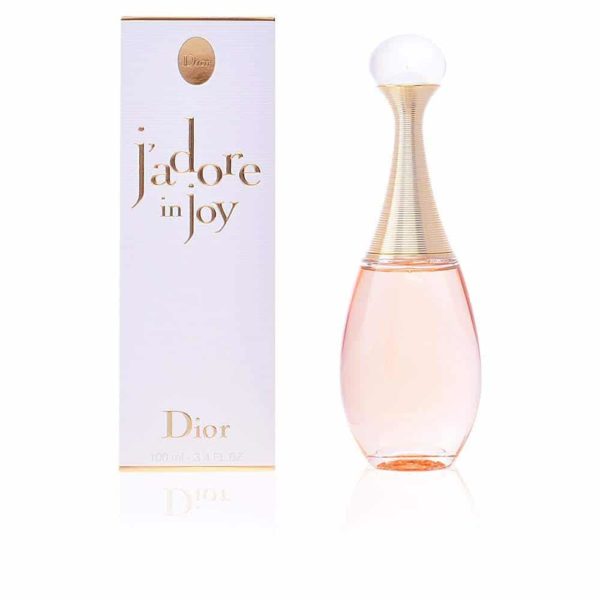 J’adore in Joy Eau de Toilette is sold as the scent of joy, love for life, instant fun and an exclamation of spring! It is a fruity floral fragrance perfect for day wear in spring and summer.

Christian Dior was born on 21 January 1905 in Granville, a seaside town on the coast of Normandy, France.

His family had hoped he would become a diplomat, and enrolled him at the Paris Institute of Political Sciences. But he was artistic and spent his free time in the company of artists and writers who later went on to become among the greatest of their time. Among them was the painter Christian Bérard, Jean Cocteau, poet Max Jacob and actor Marcel Herrand.

In 1928 he left school and received money from his father to finance a small art gallery. Here he and a friend sold art by the likes of Pablo Picasso, Paul Klee, Otto Dix, Salvador Dalí, Joan Miro and Raoul Dufy. The gallery closed three years later due to financial trouble following the Wall Street crash of 1929 that resulted in his father losing control of the family business.

In 1937 Dior was employed by the fashion designer Robert Piguet, who gave him the opportunity to design for three Piguet collections. Dior would later say that “Robert Piguet taught me the virtues of simplicity through which true elegance must come”. Dior left Piguet when he was called up for military service.

On his return from the army in 1942 he joined the fashion house of Lucien Lelong, where he and Pierre Balmain were the primary designers. For the duration of World War II Dior was employed by Lelong.

The House of Dior is Born

On 8 December 1946 Dior founded his own fashion house. The actual name of the line of his first collection, presented on 12 February 1947, was Corolle. But the phrase New Look was coined for it by Carmel Snow, the editor-in-chief of Harper's Bazaar. Dior's designs were more voluptuous and colorful than the boxy, fabric-conserving styles imposed by the World War II. His look employed fabrics lined with percale, boned, bustier-style bodices, hip padding, wasp-waisted corsets and petticoats that made his dresses flare out from the waist. 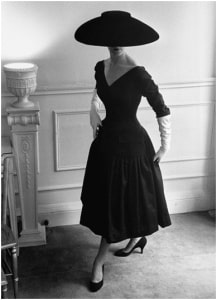 Some women protested that Dior’s designs covered up their legs, which had been exposed because of the previous limitations on fabric experienced during the war.

There was also some considerable backlash to Dior's designs due to the amount of fabrics used in a single dress or suit. But opposition ceased as wartime shortages ended. The “New Look” revolutionized women's styles and reestablished Paris as the center of the fashion world after World War II.

In 1947, soon after the success of the “New Look”, he named his debut fragrance, Miss Dior in tribute to his sister Catherine, with Natalie Portman being the muse of this aroma. On the day of the debut the salon was sprayed with this new aroma and clients and journalists left with its scent on their clothes and their skin. It was an instant success and Miss Dior has gone on to become one of the great fragrance icons of the world. His best perfumes for women have been sought after ever since.

Eau Fraîche was also created during the Dior years. Perfumer Edmond Roudnitska was responsible for this summary fragrance – it features mandarin orange and lemon, with oak moss and vanilla in its base.

Fragrances had always been very important to him. Ever superstitious, he slipped a sprig of lily of the valley into the hem of every haute couture dress, and always kept it with him. So it was natural that in 1956, he should launch a fragrance based on this favorite flower – Diorissimo – another creation by Roudnitska.

Fortunately, Christian Dior Perfume continues to create unforgettable fragrances. Parfums Christian Dior is one of the few houses with its own in-house ‘nose’, François Demachy, whose role is Head of Olfactory Development.

Demachy was raised in the heartland of perfumery, in Grasse, where he learned all about natural ingredients. He said: ”I took an apprenticeship in a plant there where I passed my time learning different talents. We actually had a contract for the manufacturing of natural ingredients; we had a different rapport with them. It was very helpful afterwards because I approached things differently in my creations – and this was specific to growing up in Grasse.” 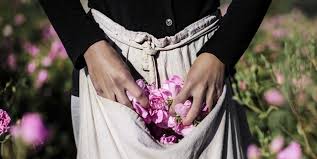 In 2016 the house bought back and restored the designer’s beautiful home in the South of France, the Château de la Colle Noire – reopening it for special occasions. To mark this event, François Demachy created a rose inspired fragrance called La Colle Noire.

In the same year the brand re-established its links with the heartland of perfumery, Grasse, with Demachy moving to Les Fontaines Parfumées. This was another historic building which had to be rescued from near-ruin. It used to be a famous perfume factory where mimosa, rose, jasmine and more were distilled and today, is home to Dior’s perfumery studio.

Christian Dior fragrances for women has gone from strength to strength since its inception in 1946. Its first aroma, Miss Dior Eau De Parfum, was launched in 1947. The perfumes and colognes collection is huge with new editions being released regularly – the latest being Dior Homme 2020.

Flowers and other natural ingredients have always been of utmost importance in the creation of the brand fragrances. Christian Perfumes continues to produce exceptional fragrances from its home base in Grasse.

It is difficult to single out one particular creation as my favorite, but if pressed to do so I would have to go with Miss Dior Eau De Parfum. I love the fresh but strong rose scent. And the fact that one can wear it every day – not just for special evening events.
Share 0
Pin 94
error: Content is protected !!