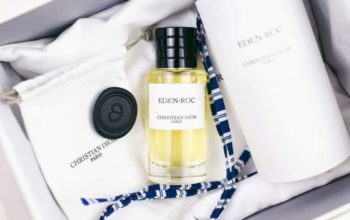 The scent of a new perfume has been said to be an olfactory flashback. But what if it were more like the ultimate in luxury, and instead recalled your most memorable moments? Enter Eden Roc by Christian Dior - named after the famous Hôtel du Cap Eden Roc. This is where Marlene Dietrich began her affair with Joseph Kennedy, Elizabeth Taylor honeymooned with Richard Burton and where many other celebrities at this Antibes resort have stayed. F. Scott Fitzgerald, was so taken by the rose-colored villa that it inspired him to write "Tender is the Night".

The hotel is so renowned that it counts itself among the small group of elegant escapes that are considered iconic - alongside perhaps the Ritz Paris, Claridge’s, and Beverly Hills. This year marks its 150th anniversary with multiple chic celebrations: first a book, "Hotel du Cap-Eden Roc". And now this fragrance in partnership with the French design house!

“I tried to interpret in a scent the feeling you have when you are there: arrival by the sea with the salty note, crossing the warm bodies from tanning in the sun on the terrace with a feeling of summer warmth on the white rocks, arriving in the garden of the hotel with the greener notes,” François Demachy, Dior Perfumer-Creator told Vogue. “I dreamt the fragrance by thinking about the place,” he said. “I’ve been going to the Hotel du Cap-Eden-Roc for many years.”

Christian Dior Eden Roc Eau de Parfum is a new perfume for women and men; it was released in 2021. It perfectly captures the lavish sun bathed atmosphere of the French Riviera. 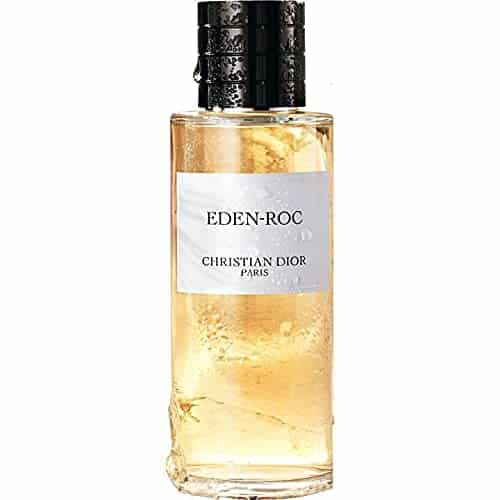 The Eden Roc fragrance opens with sea salt, mineral notes and jasmine. This combination is reminiscent of a seaweed/ambergris accord.

Then, after about an hour, the citruses step forward - not just your average bergamot essential oil smell, but the freshest most natural smelling juicy citruses laced with salt - like eating a beautiful sweet fresh orange after a dip in the ocean!

At the end coconut scent makes a prominent appearance, perfectly blended with the citruses and salt. As Eden Roc dries down and becomes more of a skin scent, the pine, labdanum and coconut become stronger.

As for longevity and sillage, it becomes a skin scent on me after 5 hours. But it works much better when sprayed on clothes; then it easily lasts for over 8 hours with very good projection.

2. When should you wear Eden Roc

It is a clean, sunny, refreshing, jovial and sophisticated perfume. A sunny, beachy scent, Eden Roc by Christian Dior is the perfect fragrance for long summer days. And you could not wish for a better scent to take on vacation with you! 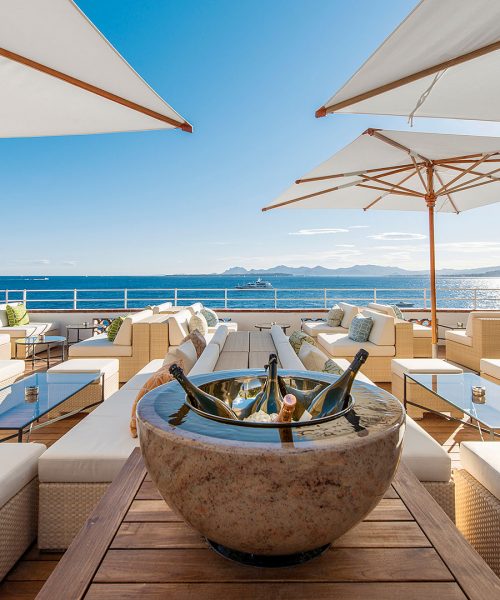 I was pleasantly surprised by this perfume. I loved the balance of salty, floral notes and pine in it. It has the perfect combination of notes to make you feel like you are on an amazing vacation in the south of France all day long! The freshness lingers on my skin until the end, giving me a unique experience each time I wear it.

Sun-filled and radiant, this fragrance celebrates the unparalleled beauty of a luxury destination on the French Riviera. The Hotel du Cap Eden Roc is famous for its natural simplicity like sun warmed skin, a sea salt crystal placed on the tip of the tongue, or pine trees providing a protective canopy. In short, Eden Roc fragrance is the French Riviera in a bottle - it completely captures the image of this cape!